← more from
Guruguru Brain
Get fresh music recommendations delivered to your inbox every Friday.
We've updated our Terms of Use. You can review the changes here. 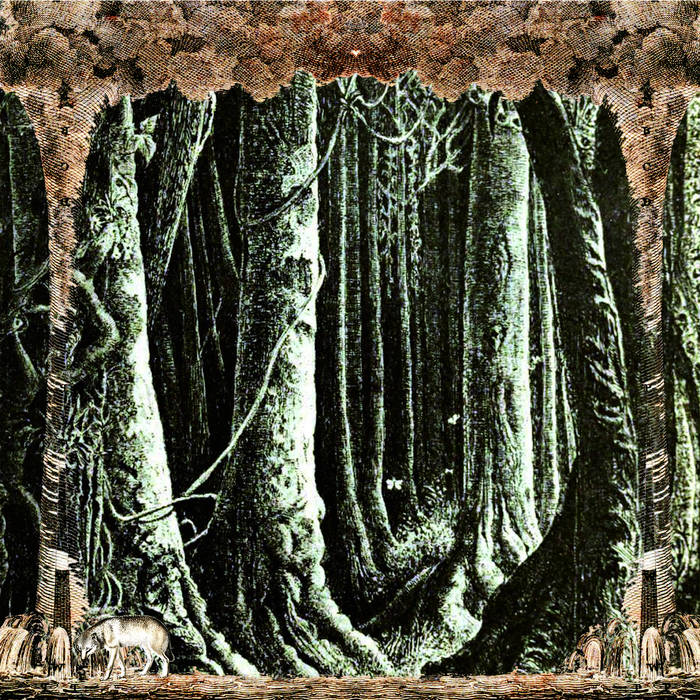 MPG Another example of how guruguru is just a psychadelic powerhouse, no matter what major flavor. I don't even like metal, but I not only like this album, I've bought it for friends. Favorite track: NO WATER.

John Cratchley Feels like both an homage to a particular period in the stone(r) age and a rejuvenation of it...

=Album Description=
The history of heavy psychedelic music has been always lead by trios, such as The Jimi Hendrix Experience, Blue Cheer, Ash Ra Tempel, Sleep, Earthless, etc… In 2016, Japan has Dhidalah, a roaring psychedelic doom trio. The group’s name comes from the mythological giant Daidarabotchi, which was believed to create mountains and land with its enormous size, much like Dhidalah’s sound. Give yourself up to their cosmic jam, and feel yourself float around in space. Their sudden, crashing waves of sound will surely turn you to cosmic dust.

=Band Description=
Dhidalah started in 2007 as an instrumental heavy psych trio from Tokyo (Gotoh/Ba, Konstantine/Dr, Ikuma Kawabe/Gt). While Ikuma was playing as a guitarist for Church of Misery, the trio discovered a connection between music from different genres. Their sound reveals that connection, which is often described as space kraut rock meets heavy doom.
The group's music allows you to float high above the atmosphere as well as sink to the lowest depths of the ground.

Since 2013, Dhidalah has hailed from the Tokyo underground as a space rock power trio. The band name derives from the Japanese legend of the Giant Gods — known as the creaters of mountains, lakes and islands. Dhidalah plays improvisational music performances inspired by various genres from stoner/doom to kraut rock. ... more

Bandcamp Daily  your guide to the world of Bandcamp